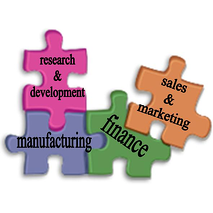 TechNavio’s analysts forecast the Global SCM Software market to grow at a CAGR of 8.7 percent over the period 2010–2014. One of the key factors contributing to this market growth is the need to boost productivity and improve decision making. The Global SCM Software market has also been witnessing the increasing demand of SCM in the retail sector. However, increasing complexity of supply chain networks could pose a challenge to the growth of this market.