SaaS is Growing and so is Inventory Management Software 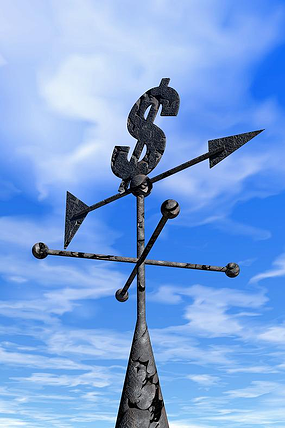 In case you missed this SaaS growth projection by Gartner earlier this year. This is important news as SaaS growth helps fuel innovation and application development using the latest technology.

IDG News Service (Boston Bureau) March 27, 2012 — Global spending on SaaS (software as a service) will rise 17.9 percent this year to US$14.5 billion, according to figures released Tuesday by analyst firm Gartner.

The spending rise is attributable to greater familiarity with how SaaS works, growth in related PaaS (platform as a service) offerings, and IT budgeting considerations, Gartner research director Sharon Mertz said in a statement. SaaS products are typically sold via subscription, allowing companies to avoid large up-front licensing fees and capital costs.

North America is the most mature and largest SaaS market, expected to generate $9.1 billion in revenue this year, compared to $7.8 billion last year. 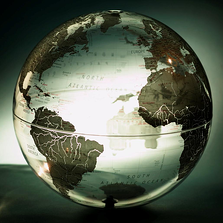 SaaS sales in Japan will be driven by CRM (customer relationship management) and collaboration software, "which already have actual demand," Gartner said. The 2011 earthquake has also raised interest in SaaS there as a possible defense against such natural disasters, according to the analyst firm.

SaaS spending in Latin America this year will be $419.7 million, compared to $331.1 million in 2011, Brazilian and Mexican companies will account for the majority of sales, with CRM, procurement and ERP (enterprise resource planning) applications the most popular choices, Gartner said.

Overall, the market growth predicted by Gartner can be attributed to both pure SaaS vendors such as Salesforce.com, which is predicting it will reach close to $3 billion in annual revenue during its fiscal 2013, as well as increased emphasis on SaaS by dominant on-premises application vendors like Oracle and SAP.

Those companies recently spent billions to respectively acquire Taleo and SuccessFactors, which compete in the HCM (human capital management) market.

HCM is seen as an effective way for on-premises vendors to make inroads in the SaaS market. For one, many offerings focus on areas such as recruitment and learning and development. Those functions are adjacent to core human-resources functions like payroll, which are already handled at many companies by on-premises ERP systems.