Inventory Turns - The Sun Will Come Out Tomorrow 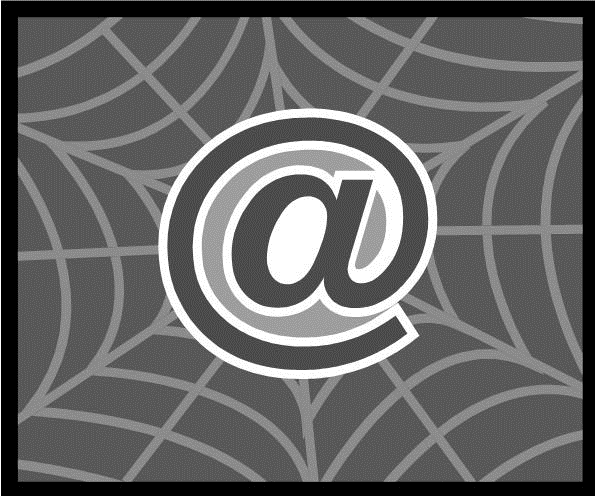 A few weeks back I referenced the work of Robert J. Gordon, an economist and professor at Northwestern University. In a paper published last September for the Centre for Economic Research, he laid out the history of the first three industrial revolutions. And he asked whether a fourth, supposedly driven by the internet and other advances in information technology, could come anywhere near its predecessors in terms of productivity improvements.

Gordon was doubtful, pointing out that the fruits of the latest era of progress have fed consumption more than productivity. He wondered whether current economic trends, including the imminent retirement of the baby boomers, might serve to quash the promise of IR4 altogether.

Part of his pessimism, I believe, can be chalked up to the failure of the human imagination to foresee major upheavals in technology. More than a century’s worth of science fiction literature and film hasn’t made us any better at predicting what’s actually going to happen. But a new study by a couple of analysts from General Electric claims to offer a peek at what form the internet revolution might take next.

GE is calling it “the industrial internet,” a term that describes the convergence of global industrial systems with advanced computing. Study authors Marco Annunziata and Peter C. Evans, GE’s chief economist and director of global strategy and analytics, respectively, claim this merging of machines with bits and bytes could “bring about profound transformation to global industry, and in turn to many aspects of daily life, including the way many of us do our jobs.” Industries that stand to be affected include aviation, rail transport, power generation, oil and gas development and healthcare. 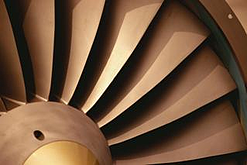 The idea behind the industrial internet is to equip any number of machines, facilities and fleets of equipment with sensors that can generate enormous amounts of data. To dramatize its point, GE stuck a massive jet engine on the stage at a recent presentation in San Francisco to publicize the concept. The latest version of this complex piece of equipment is a treasure-trove of performance data that would have been unthinkable just a few years ago.

The challenge now is to make full use of that information. GE believes the answer lies in putting it on the internet, then employing armies of analysts to digest the data and spew out predictive algorithms that can lead to further advances in efficiency.

GE’s idea could be viewed as an extension of “the internet of things,” a term reportedly coined by British tech pioneer Kevin Ashton in 1999. He foresaw a world in which virtually every object was equipped with a unique identifying device. An early manifestation of the technology was radio frequency identification (RFID), which is becoming omnipresent in many distribution and retail environments. More advanced applications involve the use of portable devices such as smartphones. The ultimate goal, I imagine, is to engender real-time communications between machines, in many instances cutting humans out of the loop entirely.

GE’s vision of the industrial internet extends well beyond the use of active tags to identify an object or its user. It could even have a dramatic impact on transportation and the supply chain. Among the panelists at the GE event was Deborah Butler, executive vice president and chief information officer with Norfolk Southern Corp. She said a movement-planning system utilizing sensors in a networked model could speed up railcars by two to four miles an hour, for a 10- to 20-percent improvement in velocity. Additional savings could be realized through new energy-management techniques.

Indeed, some progress toward that goal has already been made. By giving engineers more information about geography, topography and speed, she said, NS was able to achieve on average a 6.3-percent improvement in fuel burn in 2011.

Finally, said Butler, the rail industry could benefit greatly from the use of improved preventive diagnostics. Sensors placed on locomotives, freight cars and sidings would relay a constant stream of data on the condition and status of equipment. 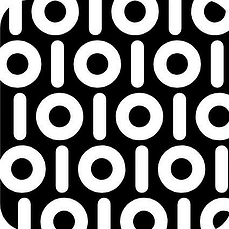 For rail, one ultimate goal is a long-awaited positive train-control (PTC) system that could help to prevent collisions. More than 5,000 message protocols could be flying between locomotives, tracks and dispatch offices, with information feeding into a Six Sigma quality regime.

Butler said NS is working on the problem “in a step-by-step fashion,” sharing its progress with the Federal Railroad Administration. Even so, it doesn’t appear that the rail industry will meet an initial implementation deadline of 2015, as designers juggle issues of cost, technological feasibility, regulation, energy usage and safety.

For the long term, Butler is convinced that the technology could be “transformational,” even though the industry is “in the very beginning of a payback period.” Evans and Annunziata put the industrial internet’s cost benefit to the rail industry alone at $27bn over 15 years.

Other aspects of the industrial internet have less of a direct application to supply chain. In partnership with the data-prediction platform Kaggle, GE has launched a pair of competitive “quests” to create new algorithms and design applications in the areas of healthcare and passenger aviation. Winners get cash prizes and the opportunity to have their ideas turned into working simulations.

The goal in both cases is to boost equipment productivity and eliminate waste, the company said. On the aviation side, it hopes to tackle the persistent inefficiencies that cause flight delays and excessive use of fuel. Overall, GE projects $30bn of savings in the sector over 15 years.

Introducing the San Francisco presentation, GE chairman and chief executive officer Jeff Immelt hammered home the value of achieving just a 1-percent improvement to operations with the help of the industrial internet. That adds up to the billions of dollars in potential savings. “Analytics and software in the industrial world has yet to be tapped,” he said.

There are some major roadblocks to the GE vision. Beyond the huge investment required to develop and deploy the necessary sensors and systems, there’s a dearth of qualified analytics experts who can handle the anticipated flood of data. Paul Martiz, chief strategist with EMC Corp., estimated that only about 1,500 of those individuals exist in the world today. “You’ve got to get a generation of people who are comfortable using tools to build not just analytics, but predictive analytics,” he said. “That brings us into the world of machine learning.” 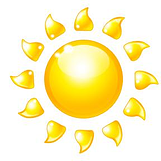 One of the rides I used to frequent in Disneyland as a child was the Carousel of Progress, a celebration of the benefits of technology to a robotic family over the span of the 20th century. Sung to the bouncy tune “It’s a Great Big Beautiful Tomorrow,” it was presented by none other than General Electric (whose appliances, I seem to recall, were prominently featured in the various tableaux). Let’s hope the notion of the “industrial internet” transcends that brand of cheerleading and corporate boosterism to become something real.