The above is an overall, "simplified" view of the Section 179 Deduction for 2013. For more details on limits and qualifying equipment, as well as Section 179 Qualified Financing, please read this entire website carefully.

Here is an example of Section 179 at work: 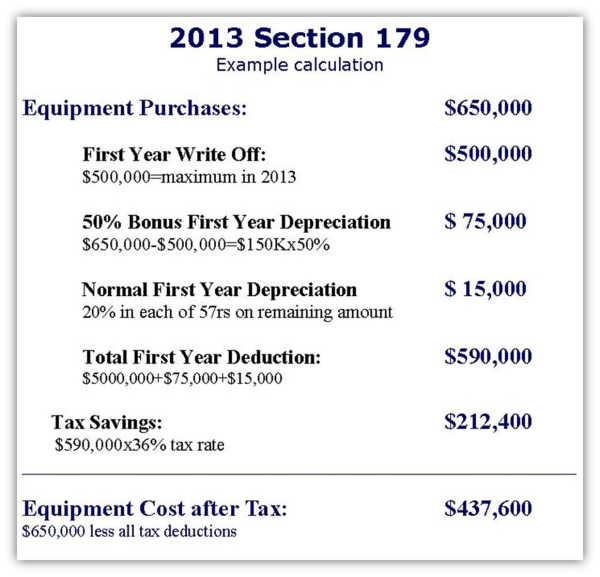 Essentially, Section 179 of the IRS tax code allows businesses to deduct the full purchase price of qualifying equipment and/or software purchased or financed during the tax year. That means that if you buy (or lease) a piece of qualifying equipment, you can deduct the FULL PURCHASE PRICE from your gross income. It's an incentive created by the U.S. government to encourage businesses to buy equipment and invest in themselves.

Several years ago, Section 179 was often referred to as the "SUV Tax Loophole" or the "Hummer Deduction" because many businesses have used this tax code to write-off the purchase of qualifying vehicles at the time (like SUV's and Hummers). But, that particular benefit of Section 179 has been severely reduced in recent years, see 'Vehicles & Section 179' for current limits on business vehicles.

Basically, Section 179 works like this:
When your business buys certain items of equipment, it typically gets to write them off a little at a time through depreciation. In other words, if your company spends $50,000 on a machine, it gets to write off (say) $10,000 a year for five years (these numbers are only meant to give you an example).

Now, while it's true that this is better than no write off at all, most business owners would really prefer to write off the entire equipment purchase price for the year they buy it.

In fact, if a business could write off the entire amount, they might add more equipment this year instead of waiting over the next few years. That's the whole purpose behind Section 179 - to motivate the American economy (and your business) to move in a positive direction. For most small businesses (adding total equipment, software, and vehicles totaling less than $500,000 in 2013), the entire cost can be written-off on the 2013 tax return.

After passage of the 'American Taxpayer Relief Act', large businesses that exceed the threshold of $2,000,000 in capital expenditure can take a Bonus Depreciation of 50% on the amount that exceeds the above limit. Nice. 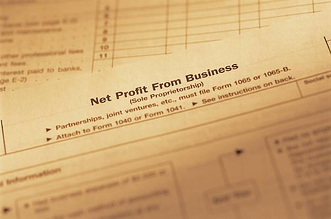 Who Qualifies for Section 179?
All businesses that purchase, finance, and/or lease less than $2,000,000 in new or used business equipment during tax year 2013 should qualify for the Section 179 Deduction. If a business is unprofitable in 2013, and has no taxable income to use the deduction, that business can elect to use 50% Bonus Depreciation and carry-forward to a year when the business is profitable.

The deduction begins to phase out if more than $2,000,000 of equipment is purchased - in fact, the deduction decreases on a dollar for dollar scale after that, making Section 179 a deduction specifically for small and medium-sized businesses. However, as noted above, large businesses can expense all qualifying capital expenditures with 50% Bonus Depreciation for the 2013 tax year.

When applying these provisions, Section 179 is generally taken first, followed by Bonus Depreciation - unless the business has no taxable profit in 2013 because the unprofitable business is allowed to carry the loss forward to future years. 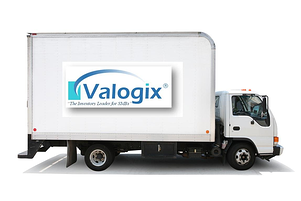 WE CAN HELP with your Inventory Planning Needs