Out of the Inventory Planning Abyss 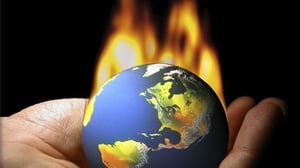 Changes are occurring at lightning speed for all of us today. Consumers and companies alike have to contend with minute-by-minute information and change. The Cloud – Advanced Inventory Planning – Omnichannel – Social Media and much more impact today’s businesses. The options dazzle the mind, do we stay the course or change a little or change a lot.

Unique and unforeseen events are forcing every business manager to better analyze and utilize their resources. This includes capital, staff, facilities, vendors and more. Especially difficult as we emerge from the COVID lockdown is personnel. If you can’t add staff or find qualified people to fill open positions, you need to increase your existing productivity to compensate. And you need to do it fast. Want to do more inventory planning with the resources you have? Or maybe you need to move a person to another critical department but that would mean not being able to plan your entire inventory. 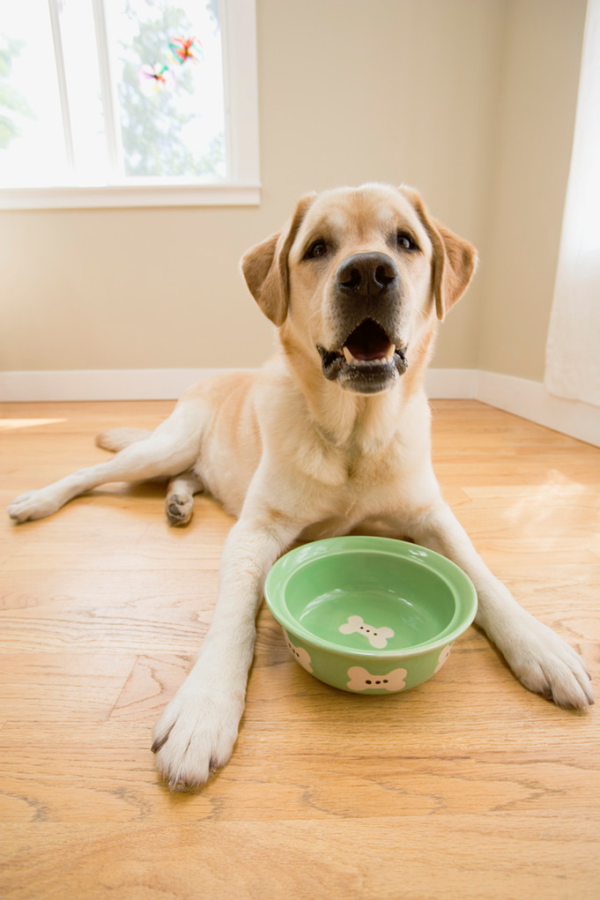 The vast majority of companies that own an inventory invariably use spreadsheets to control, manage and report. The types of companies vary from manufacturing, to wholesale distribution, to retail, to aftermarket services, to maintenance and repair operations. And this is true geographically and for companies from the very small to the largest. So why the fascination with spreadsheets?

I most cases, companies already own the software as part of a suite or as already installed on the computer they purchased. They are relatively low cost and have an abundance of features that make them attractive. It is also a case of “you don’t know what you don’t know”. Meaning, people are unaware of the availability of easy to use affordable, automated inventory planning software.

The dangers inherent in spreadsheets are:
Lack of Control
Errors from:

Cloud Inventory Planning Has Many Advantages 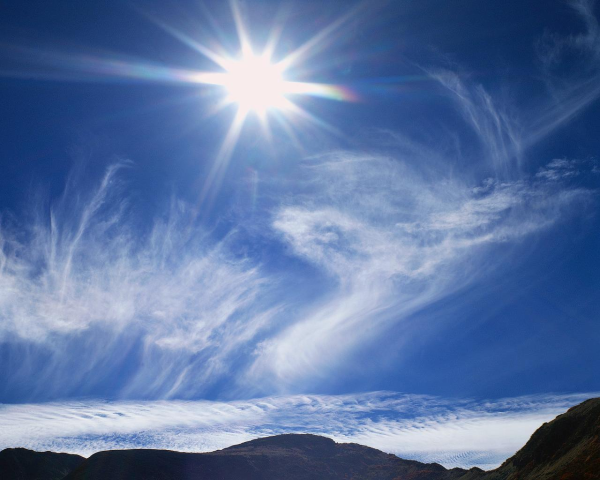 How does optimizing your inventory planning impact your savings?

Advanced inventory planning and optimization software in the cloud not only automates the entire planning process, it dramatically increases the positive cash flow of a company. By smartly reducing inventory investment, reducing stockouts, decreasing expedited shipping costs, and reducing planning time all contribute to more available cash. Add to that increased sales and productivity and the gains will also lead to an improved competitive advantage. 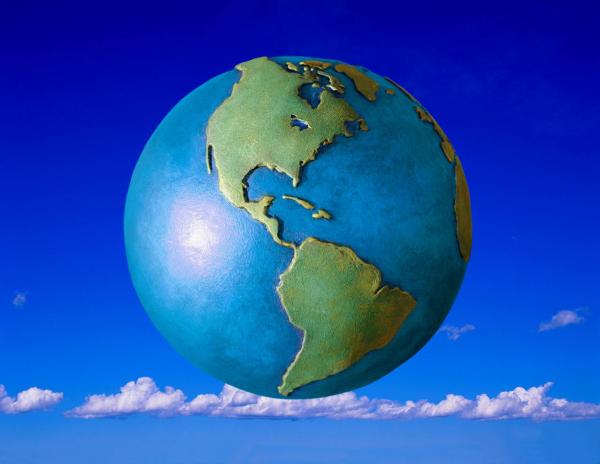 Inventory Planning and Optimization in the Cloud

Advances in technology have allowed previous concepts like Time-Sharing and Shared servers and services to become a reality. Cloud computing today has real meaning and positive impact for companies in a true global economy. The future is that more business applications for mobile computing will be available and virtual software appliances will be developed.

Making the Most of Your Most Valuable Asset – Your Inventory 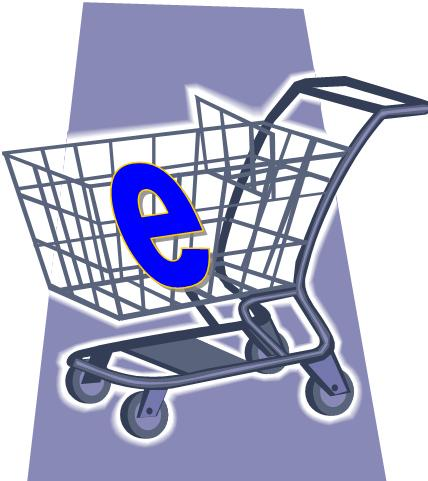 With Inventory Planning is "Status Quo" the Way to Go? 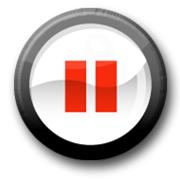 Why it pays to invest in inventory solutions

There are many reasons or excuses for not upgrading to a modern, easy to use advanced inventory tool.  Which Category do you fall in? 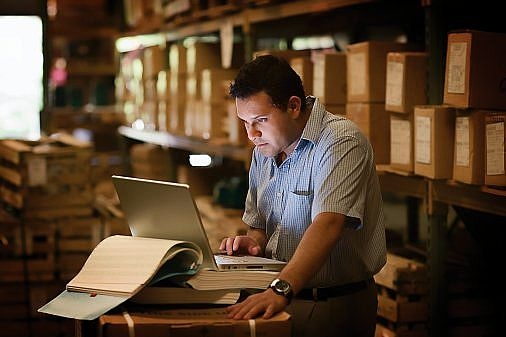 The vast majority of companies that own an inventory invariably use spreadsheets to control, manage and report. The types of companies vary from manufacturing, to wholesale distribution, to retail, to aftermarket services, to maintenance and repair operations.  And this is true geographically and for companies from the very small to the largest.  So, why the fascination with spreadsheets? 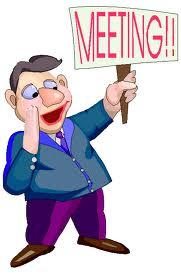 The Benefits of Cloud Inventory Planning 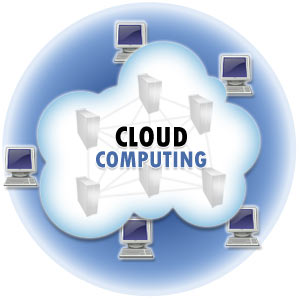 Advanced inventory planning and optimization software in the cloud not only automates the entire planning process, it dramatically increases the positive cash flow of a company. By smartly reducing inventory investment, reducing stockouts, decreasing expedited shipping costs, and reducing planning time all contribute to more available cash. Add to that increased sales and productivity and the gains will also lead to an improved competitive advantage.

Inventory Planning Software has Soared to New Heights – The Cloud 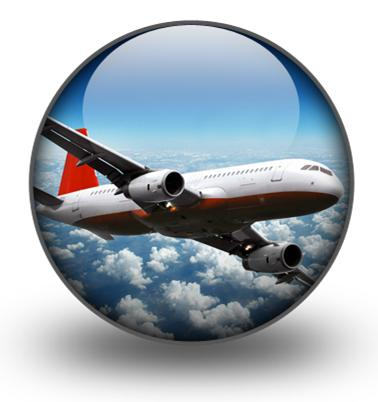 Cloud applications for business are becoming more plentiful.  Solutions specifically built for the web are in great demand around the world. Companies are deciding to employ a cloud model to reduce capital and operational expenditure, reduce costs, increase business agility, and boost their ability to deliver IT on demand.

Tags: SaaS, in the Cloud, web based inventory planning, Valogix

SaaS is Growing and so is Inventory Management Software 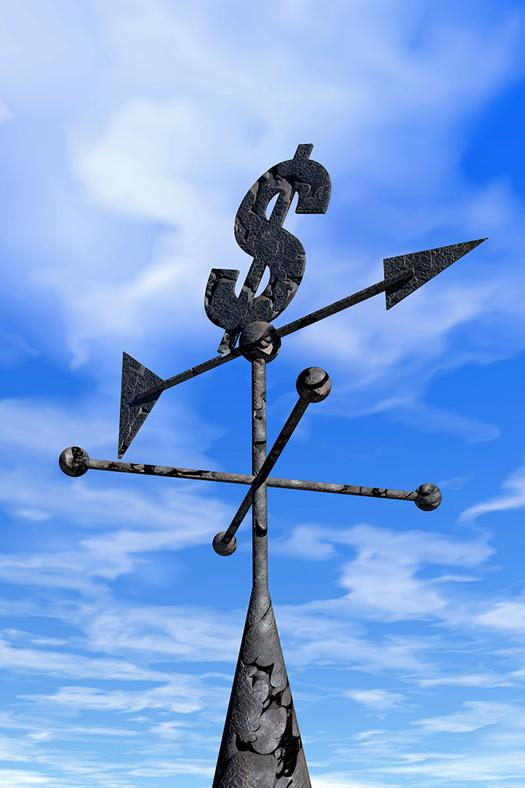 In case you missed this SaaS growth projection by Gartner earlier this year. This is important news as SaaS growth helps fuel innovation and application development using the latest technology.

IDG News Service (Boston Bureau) March 27, 2012 — Global spending on SaaS (software as a service) will rise 17.9 percent this year to US$14.5 billion, according to figures released Tuesday by analyst firm Gartner.

The spending rise is attributable to greater familiarity with how SaaS works, growth in related PaaS (platform as a service) offerings, and IT budgeting considerations, Gartner research director Sharon Mertz said in a statement. SaaS products are typically sold via subscription, allowing companies to avoid large up-front licensing fees and capital costs.

North America is the most mature and largest SaaS market, expected to generate $9.1 billion in revenue this year, compared to $7.8 billion last year.

SaaS sales in Japan will be driven by CRM (customer relationship management) and collaboration software, "which already have actual demand," Gartner said. The 2011 earthquake has also raised interest in SaaS there as a possible defense against such natural disasters, according to the analyst firm.

SaaS spending in Latin America this year will be $419.7 million, compared to $331.1 million in 2011, Brazilian and Mexican companies will account for the majority of sales, with CRM, procurement and ERP (enterprise resource planning) applications the most popular choices, Gartner said.

Overall, the market growth predicted by Gartner can be attributed to both pure SaaS vendors such as Salesforce.com, which is predicting it will reach close to $3 billion in annual revenue during its fiscal 2013, as well as increased emphasis on SaaS by dominant on-premises application vendors like Oracle and SAP.

Those companies recently spent billions to respectively acquire Taleo and SuccessFactors, which compete in the HCM (human capital management) market.

HCM is seen as an effective way for on-premises vendors to make inroads in the SaaS market. For one, many offerings focus on areas such as recruitment and learning and development. Those functions are adjacent to core human-resources functions like payroll, which are already handled at many companies by on-premises ERP systems.

www.gartner.com
TechNavio’s analysts forecast the Global SCM Software market to grow at a CAGR of 8.7 percent over the period 2010–2014. One of the key factors contributing to this market growth is the need to boost productivity and improve decision making. The Global SCM Software market has also been witnessing the increasing demand of SCM in the retail sector. However, increasing complexity of supply chain networks could pose a challenge to the growth of this market.

Inventory Planning Tax Inventive for 2012 - US ONLY 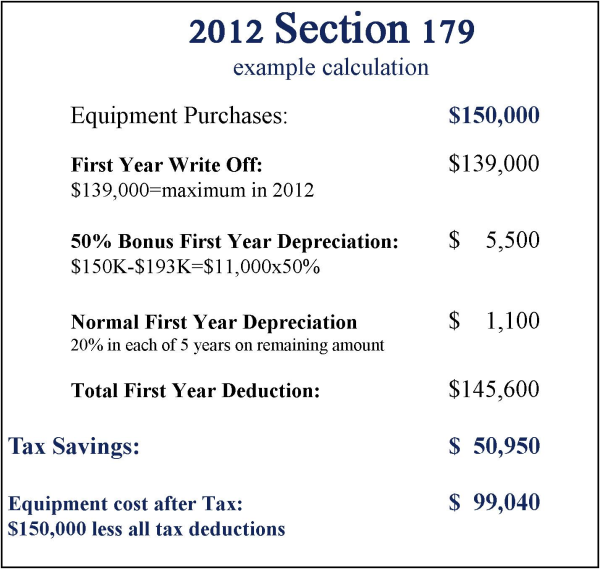 In these challenging economic times, it is important to make use of every tool available to cut costs and improve after-tax profits. You may have the ability to deduct a large percent of your investment in IT, meaning hardware and software purchases made by December 31, 2012.

All Posts Next Page