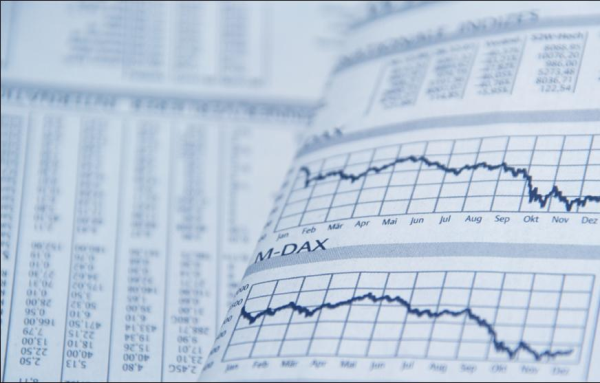 Reports and Spreadsheets– An Unproductive Combination for Inventory Planning

Reports and spreadsheets should be used to provide a basic level of information. However, many companies and planners use reports & spreadsheets to completely manage their inventory. To understand the use of these tools on effectiveness and efficiency in inventory planning let’s explore each one independently.

www.gartner.com
TechNavio’s analysts forecast the Global SCM Software market to grow at a CAGR of 8.7 percent over the period 2010–2014. One of the key factors contributing to this market growth is the need to boost productivity and improve decision making. The Global SCM Software market has also been witnessing the increasing demand of SCM in the retail sector. However, increasing complexity of supply chain networks could pose a challenge to the growth of this market.

The State of Inventory Planning - Chapter 4

Intelligent replenishment inventory planning includes several components, of which forecasting is just one element. Complete, automated planning systems handle all behavior including low volume items as part of a total process. Advanced planning solutions also incorporate inventory optimization, which dramatically improve replenishment planning. Why? Because optimization considers the wild cards in planning. It considers how random the demand of an item is, i.e., standard deviation and service level objectives, and it does it for each item, at every location, leaving nothing to chance (no spreadsheet can do that!)